This weeks’ lectures will present students with the historical and ideational origins of modern Zionism and the intricate relationship between the Russian government and the Zionist movement within and outside Russia during the late nineteenth-century through the early twentieth-century. 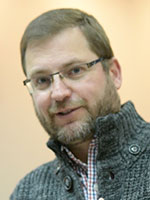 This weeks’ lecture surveys the foundation of Israel’s strategic thinking and the way it informed its actions from the pre-Yishuv era to the late 1970s. Students will learn how particular ideological and geostrategic constraints and opportunities have generated a unique approach to strategic questions of security and defense held by the leaders of the Zionist movement and then by the heads of the Jewish State after achieving independence. 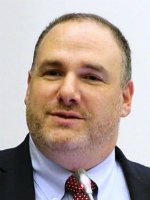 Dr. Ariel Roth
Ariel Ilan Roth is Executive Director of the Israel Institute. He previously served as Director of the Global Security Studies graduate program at Johns Hopkins University. He regularly teaches courses in military strategy and modern war for the Government program at Johns Hopkins, and his interests include Israeli strategic studies, U.S. foreign and defense policy and international relations theory. Ariel is an occasional commentator on foreign policy and security-related topics for both national and international newspapers. He is the author of Leadership in International Relations (2010), which examines the role of leaders in creating an effective balance of power, and articles in professional academic journals. He is a fellow at the Johns Hopkins Center for Advanced Governmental Studies and a veteran of the Israeli military. Ariel earned a B.A. from the Hebrew University and a Ph.D. from Johns Hopkins University.

This weeks’ lectures will address the complexity and diversity Israeli politics and society. Illustrated by a stratified political system, Israeli society is diverse and ever-changing. Even within the Jewish Israeli population there are both ethnic divisions and major social gaps. Students will focus on those aspects of multi-ethnicity and multi-religiosity in contemporary Israeli society and politics. 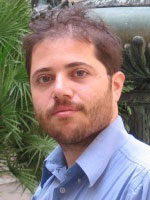 This weeks’ lectures will address the particularities of the immigrants from the Former Soviet Union, and their singular contribution to Israeli politics, society, culture and economy. The immigration waves of the late 1980s and early 1990s generated a massive change in Israel and this meeting will identify its major trends. 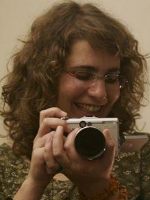 Dr. Inna Leykin
Inna Leykin is an assistant professor of anthropology at the Department of Sociology, Political Science and Communication at the Open University of Israel. She earned her Ph.D. from the Department of Anthropology at Brown University. As a cultural anthropologist, she studies interactions between cultures of intellectual expertise and policymaking, democratic transformations in post-socialist countries, and emerging practices of the self in contemporary Russia.

This weeks’ lectures focus on the nexus between public policy and technological innovation given the latter has been an integral part of any growing economy and any successful organization around the world. Students will address the various meanings of innovation in Israel and its management and encouragement through public policy. We will review key events and cases, as well as theories and academic studies related to the sources of innovation, the enabling and stifling of innovation, and key success innovation factors. 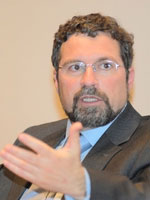 Prof. Gad Yair
Gad Yair is an associate professor of Sociology and Anthropology at the Hebrew University of Jerusalem, and former chair of the Sociology and Anthropology Department. He holds the Ann and Louis Wolens Chair in Educational Research. His research interests are centered on the role of cultural codes in social theory and the sociology of education and higher education. In 2011, he published The Code of Israeliness: The Ten Commandments for the 21st Century. The book exposes the deep codes of Israeli culture. Written for lay people no less than academics, it explains Israeli culture in terms of the clash between Judaism and Zionism around interpreting the ancient traumas that haunt the Jewish people — from ancient Egypt to modern Iran.

This weeks’ lecture surveys the national security challenges Israel is facing at present vis-à-vis regional and global actors such as Egypt, Saudi Arabia, Jordan, Iran, Iraq, Syria and Lebanon, the Palestinians, Turkey, Russia and the United State. Students will learn how the convolutions of recent years have affected Israel threat environment and how Israeli policymakers are addressing these concerns. 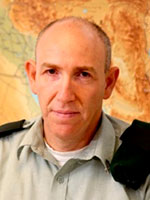 This weeks’ lectures survey the political, economic and diplomatic regional issues Israel is most concerned about as well as the relationship between Israel and the United States under president Donald Trump. Students will learn how Israeli policymakers are addressing myriad regionally oriented political, diplomatic and economic concerns and reconcile them with the current American administration’s regional outlook. 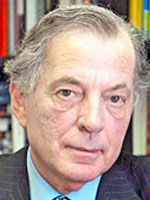 The weeks’ lectures examine the political and social participation of the immigrants from the former Soviet Union and their involvement in decision-making. Students will learn about this community’s socio-political integration and equal opportunities, tensions and tolerance, common values and cultural differences, political re-socialization and electoral behavior, political parties and associations, diverse discursive frameworks, transnational and sub-national organizational strategies employed by immigrant organizations. 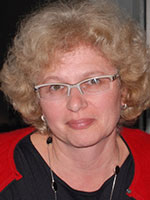 Prof. Larissa Remennick
Larissa Remennick is Professor of Sociology and former Chair of the Department. She joined Bar-Ilan faculty in 1994, a few years after her immigration to Israel from Moscow. Prof. Remennick received her Ph.D.in Demography and Sociology of Health in 1988 from the Institute of Sociology in Moscow and then worked as post-doctoral fellow at Oxford University in England. After moving to Israel in 1991, Larissa continued her former line of work in Medical Sociology (with the new focus on assisted reproductive technologies), but also added new interests in immigration and migrant integration. Over the last 20 years, Prof. Remennick has conducted and published multiple studies on the various aspects of former Soviet immigration to Israel, including health and well-being, gender and family dynamics, occupational mobility of immigrant professionals, language patterns, and cultural encounter between Russian Israelis and other Israeli ’tribes’.

This weeks’ lectures examine the current and future factors determining the political relationship between the Israeli and the Russian governments with regards to issues such as the Syrian civil war, Iran, Lebanon and Hezbollah, the Israeli-Palestinian conflict, energy etc. The lectures will also identify the main issues that will define the Russo-Israeli relationship in the foreseeable future. 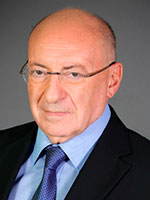 Amb. Zvi Magen
Zvi Magen joined the INSS research staff following a long career in Israel’s Foreign Service. From 1993-1997 he served as Israel’s ambassador to the Ukraine, and in 1998-1999 he served as Israel’s ambassador to Russia. In the years 1999-2006 he served as head of the «Nativ» organization (the Prime Minister’s Office liaison group for the FSU and Jewish diaspora affairs), and in 2006-2009 he was head of the Institute for Eurasian Studies at the Interdisciplinary Center in Herzliya. Amb. Magen served in IDF Military Intelligence, completing his service with the rank of lieutenant colonel. 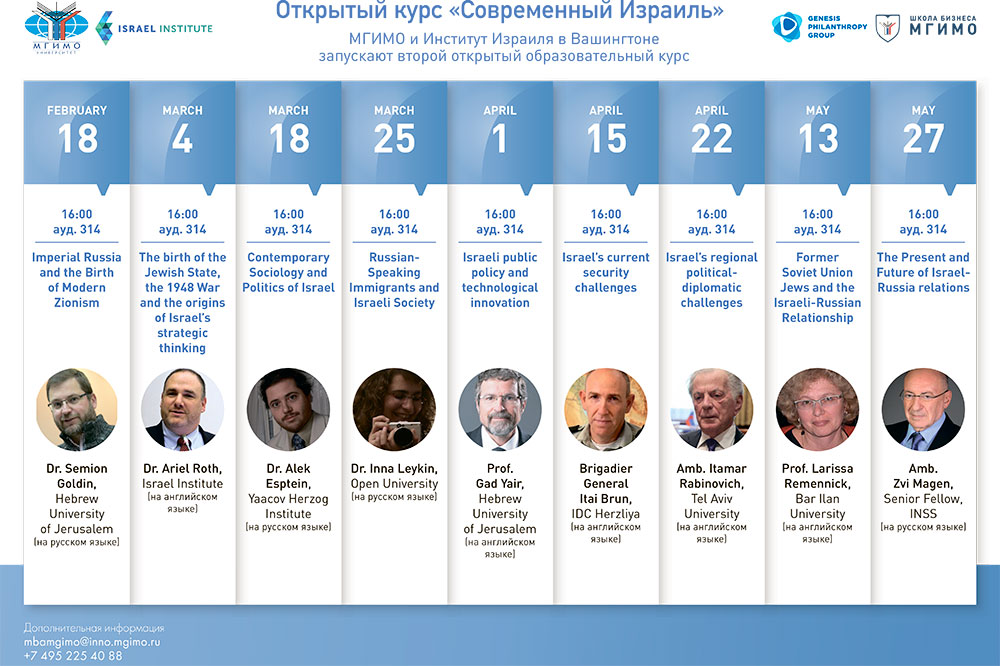