The Economy of Russia and Other Post-Soviet Countries

The Economy of Russia and Other Post-Soviet Countries 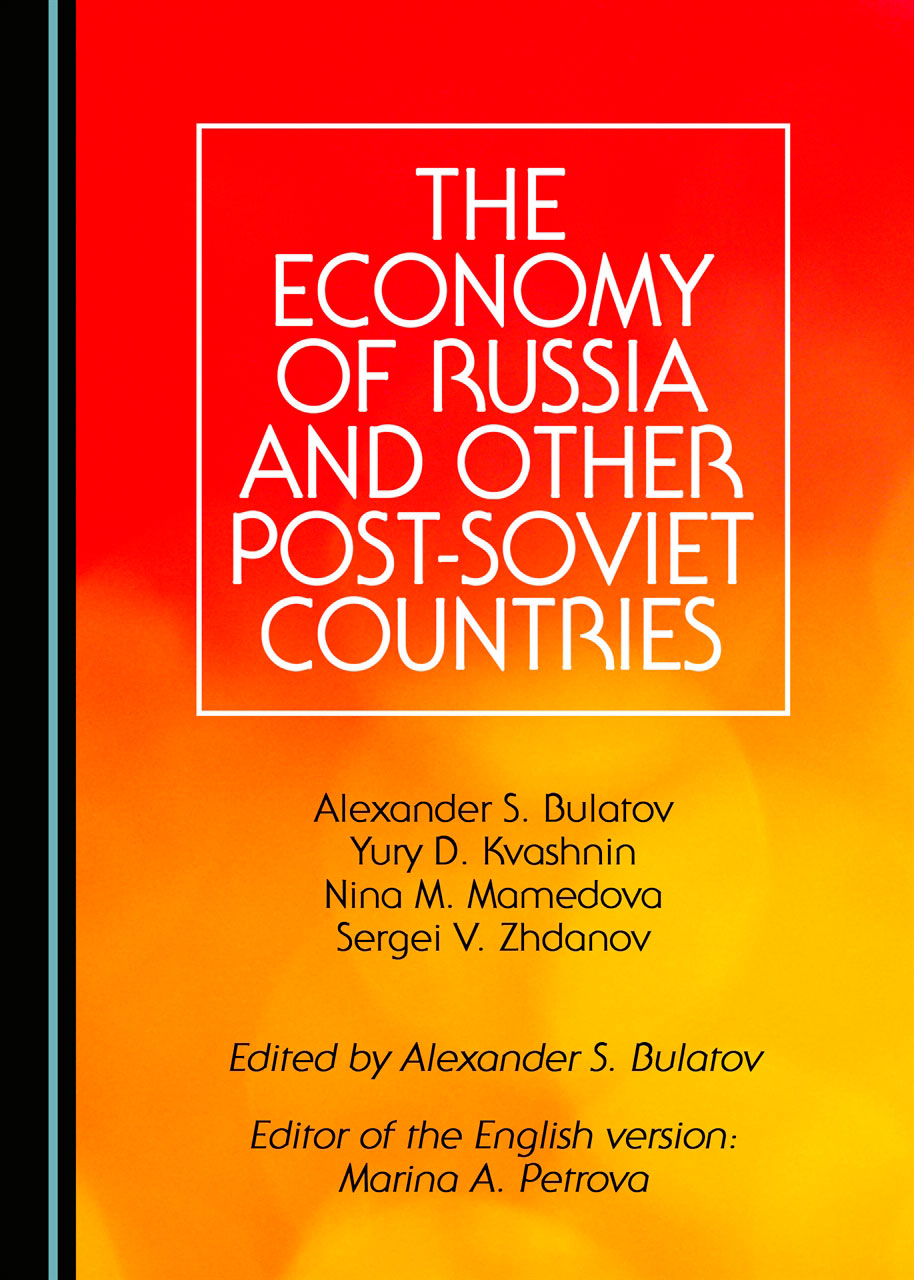 This volume offers analyses of the basic tendencies and the problems of Russia, Eastern Europe, Transcaucasia, Central Asia, and the Baltic states. It covers the Russian economic model; the rates and proportions of the Russian economy; its real, financial, external, and social sectors; investment and fixed assets; human capital; and economic policy. East European, Transcaucasian, Central Asian and Baltic economies are then analysed using the same perspectives. This allows a comparison of the economic progress of the post-Soviet countries, highlighting the differences and the similarities between them.

This book will be useful for students, professors, and businessmen interested in cooperation with the post-Soviet countries.

The book is published with the support of MGIMO Endowment.

The book «The Economy of Russia and Other Post-Soviet Countries» is available on the Cambridge Scholars Publishing website.